Code Repositories: What They Are and Why You Should Use Them 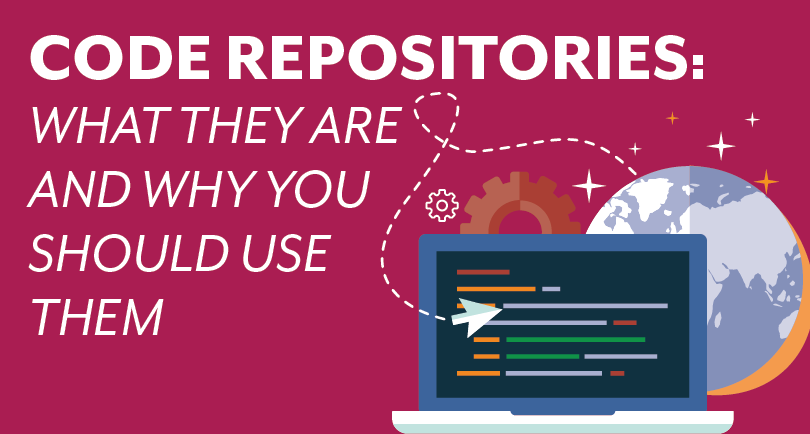 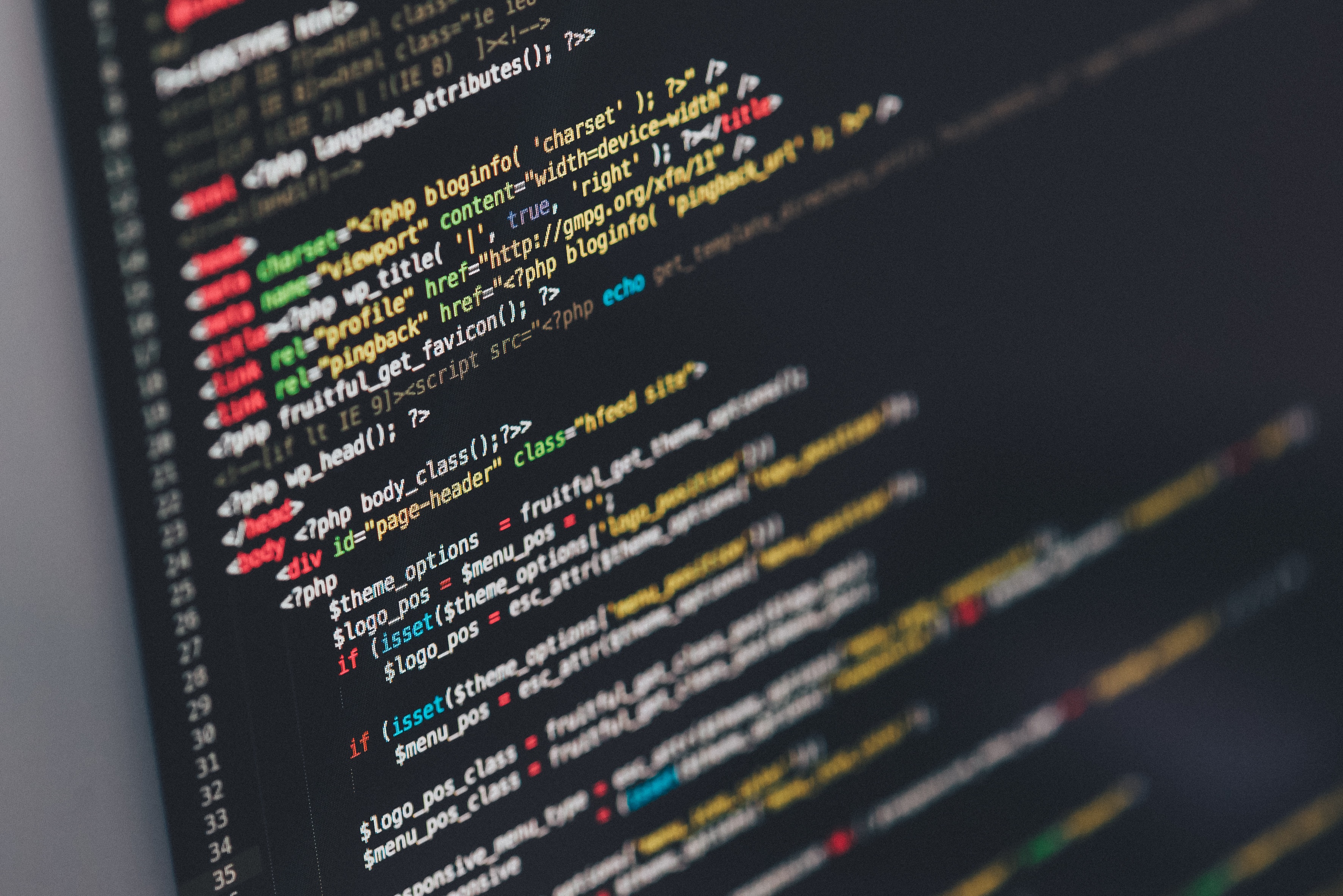 So, you’ve started to code and need a way to organize all of your glorious projects. A code repository is what you’re looking for, but where exactly should you start? This article will help you understand what a repo is, what it does, and how it’s going to save your butt.

A code repo is pretty much what it sounds like, a place to keep your code. But with a few other very important functions:

There are many hosting services to choose from, but if you don’t know much about what you’re looking for, the selection process can be intimidating. Choosing a repository for your projects doesn’t have to be as scary as it sounds as long as you know a few things before getting started.

What is repository? Why do I need one and how on earth am I going to pick the right one? We’ll give you the basics on the value of using a code repository for all your business and coding needs.

What are code repositories?

A code repository or a “repo” is a storage space or backup of your code on an external server. The repo’s function is to back-up your projects by archiving large amounts of code for software or web pages and can be kept either publicly or privately. Code repositories are most commonly used by open-source projects or other multi-developer projects and can be on an online host like GitHub or BitBucket, but can also be saved to a local folder on your computer. By using a code repository you can back-up anything from code files to text and image files. 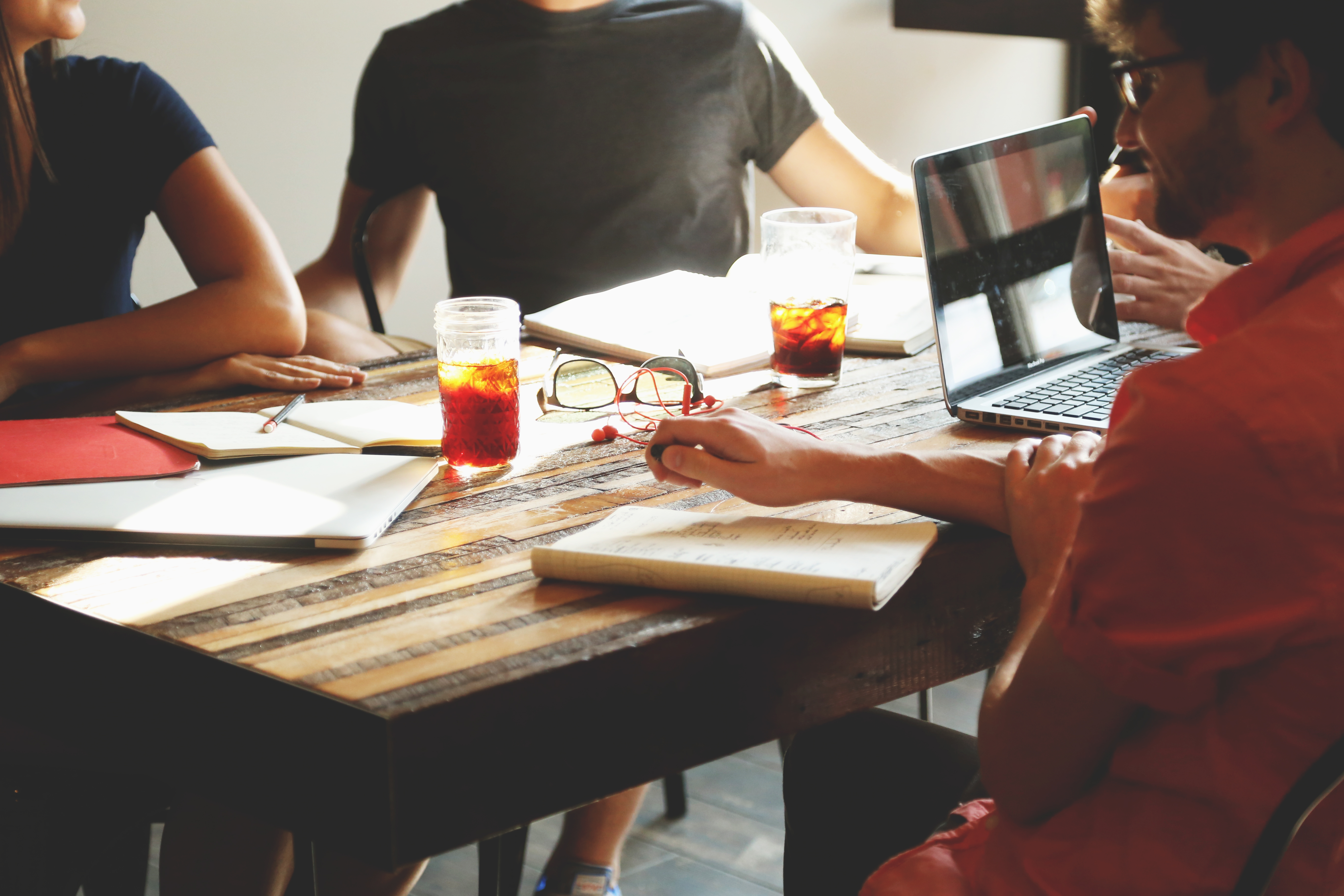 Why do you need them?

One of the most important and obvious reasons for using a repository is to prevent losing all of your precious code if your computer decides to die on you. Another very important reason is in the case of working in a collaborative team or even working with one other person. Both you and the person you are working with can upload your revisions to the same place and two copies will be saved and your changes can then be merged without losing any work. A code repository enables multiple people to view and edit the code while preventing an individual’s work from being overwritten or erased during the editing process. It also helps you keep track of revisions when working on a team because it will keep accurate logs of edits or any bugs that may pop up.

Even if you aren’t working in a team now, working with a repository on your own prepares you for the occasion if you are required to collaborate in the future. Another benefit of using a repository is the ability to quickly split a project into two paths and be able to compare them, picking one to continue working with. Repos also allow you to rollback when you accidentally add something that doesn’t work, saving you time and tedious corrections if a bug is accidentally introduced.

How do I pick one?

The first step when choosing a repository is to figure out what your project needs. The next step is to decide whether to use a hosted service, a local institutional repository, or to host it on your own. Hosted services are most commonly used for projects when collaborating across more than one institution. Repositories usually cater for open-source licensed projects, but there will be a trade off for the quality of the service.

Some important things to take into consideration when choosing a repository:

Remember, determining what your project needs is crucial to picking a repository. Integrate a repo into your work flow, get all those projects organized, and watch the magic happen. You won’t know how you ever lived without repo!

Jason Long is the founder and CEO of BrainLeaf. A self-professed serial entrepreneur, he is always interested in new businesses, new ideas, and new ways to change the world. He has over 15 years of experience in design and development and has served in a variety of different roles ranging from designer to CEO. He spends most of his time focusing on the build and development of new ventures while trying to travel the world.